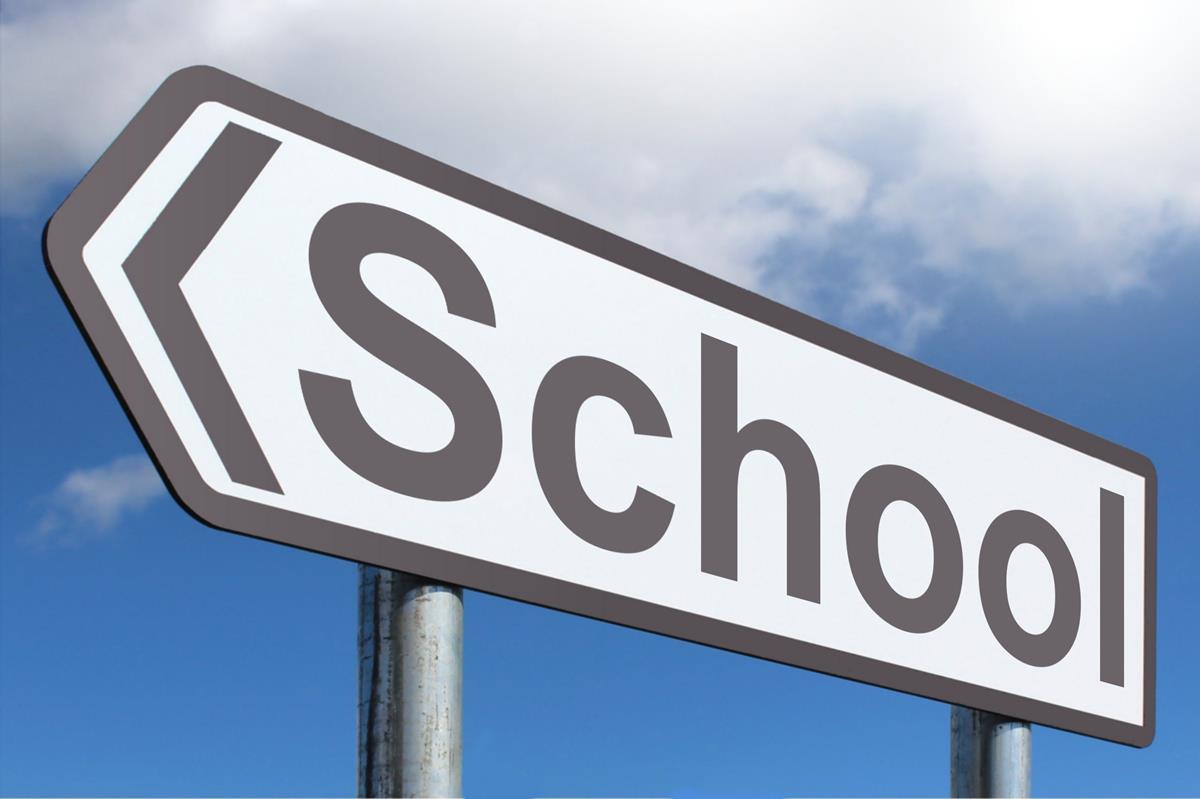 Bronchial asthma (BA) is a chronic disease of the respiratory system with a long recurrent course, which is accompanied by episodes of shortness of breath, dyspnoea, chest tightness, coughing, sleep disturbances, forced body position, exercising limitations, resulting in probable emotional disorders. Emotional disorders include excessive anxiety. Anxiety is an emotional state characterized by a strong negative affect, muscle tension and a premonition of danger or failure. Anxiety disorders are the most common mental problems in childhood, in particular they are characteristic for 2-11% of the population, but often under-recognized.

According to research data on more pronounced depressive and anxiety manifestations in patients with BA, it was considered to analyze the severity of school anxiety in children depending on the severity of the disease course. 31 children of school age with severe BA were included in the main group (I), 26 children with a non-severe BA of the same age were included in the comparison group (II). The level of school anxiety in children of the observation groups was assessed according to the R. Phillips's School Anxiety Test (higher scores reflect a more pronounced degree of symptom). 54.8 ± 8.9% of the cohort of children in group I demonstrated a satisfactory school performance, in group II this indicator was 31.0 ± 8.6% (p <0.07). In the main group slightly less amount of children studied with “good” and “excellent” points, in particular - 29 ± 8.1% and 16.1 ± 6.6 %, respectively, as compared to 41.4 ± 9.1% and 27.6 ± 8.3%, respectively, in the second group (p> 0.05).

Thus, in general, no significant differences in the factors of school anxiety were observed in children of the groups of observation. However, for all the studied syndromes, except for fear of self-expression, there was a tendency to a higher level of anxiety among patients with severe BA compared with the non-severe BA group. The lower level of school performance, which was slightly more frequent among children with severe BA, was directly correlated with the general level of school anxiety (r = 0.37; p <0.006), frustration with the need to succeed (r = 0.40; p <0.002) and fear of the situation of knowledge testing (r = 0.37; p <0.006). The child's experience of social stress was associated with nocturnal BA attacks (r = 0.27; p <0.04). High levels of school anxiety in general, and, above all, fear of self-expression, correlated with a more negative attitude to the need for daily use of medication by the child (r = 0.30; p <0.03 and r = 0.43; p <0.001, respectively), low physiological resistance to stress was associated with the need to keep an emergency inhaler closely (r = 0.37; p <0.005). The general level of school anxiety was significantly directly associated with higher rates of bronchial lability (r = 0.36; p <0.01).

Thus, in children with severe BA there was a tendency of more pronounced indices of school anxiety. Indicators of school anxiety can be taken into account in order to predict peculiarities of manifestations and treatment efficiency of pediatric severe bronchial asthma.