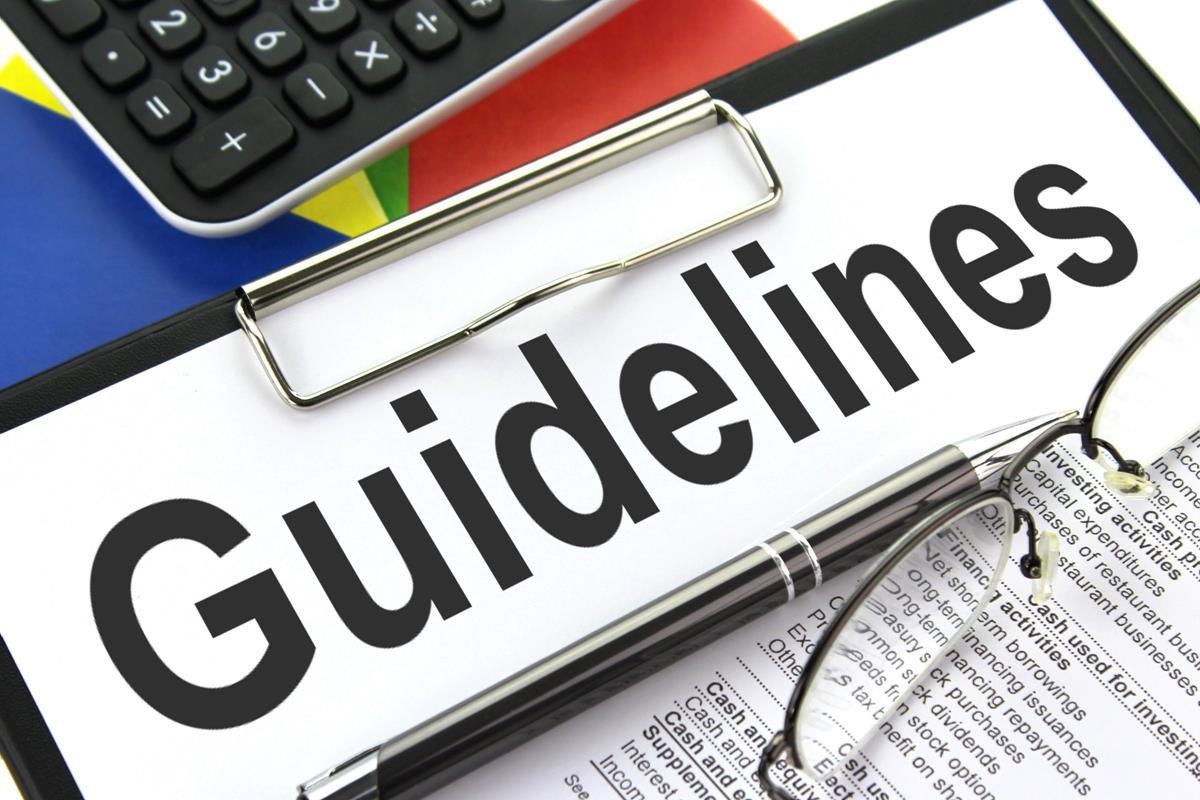 Updated approaches for the use of psychotropic drugs during pregnancy and the postpartum period were presented by the British Association of Psychopharmacology in the form of consensus guidelines 1.

General principles of psychotropic drugs prescription for women regardless of gestational age consist in considering preliminary pharmacological history and avoiding subtherapeutic doses. Thus, it is reasonable to use those drugs, efficacy of which is already known for the specific woman; but not the medication with unknown effectiveness but more mild risk profile.

For women who plan to become pregnant, the only prohibited psychotropic drug is valproate, although even in these cases may be very rare exceptions.

In case of identifying pregnancy, usually there is no need to stop taking psychotropic drugs because on this stage such action probably wouldn’t eliminate the risk of fetal malformations, and sudden discontinuation of the medication may pose a risk to the woman’s health. In early pregnancy (first trimester) there are some advantages for changing medication on those with more favourable risk profile, but in the second trimester, these benefits are much smaller (except valproate).

The potential risk of breastfeeding while taking certain psychotropic drugs is determined by the relative infant dose (RID), which is equal to a daily amount of drug used by the baby during exclusive breastfeeding per 1 kg of body weight divided by the daily dose per mother’s 1 kg of body weight. Detailed information on individual drugs can be retrieved from the specialized databases, e.g., «LactMed» 2. For using the database, one should enter the name of the active substance in English and click "search" button. After this manipulation will be received relevant information regarding the possible side effects of the drug for the child during breastfeeding.

Effect of antidepressants in pregnancy, postpartum and breastfeeding is rather small, but the size and clinical significance of possible risks are still not entirely defined. It is known that SSRIs may be associated with an increased risk of postpartum bleeding, but the clinical significance and magnitude of this risk is uncertain. Admission of SSRIs, especially paroxetine, during pregnancy may be associated with heart defects development in the child. Also, a treatment of a pregnant woman with this medications class is associated with the increased risk of persistent pulmonary hypertension of the newborn (PPHN), but the absolute risk is low. There are some neonatal effects that are associated with exposure to SSRIs, including respiratory distress and neonatal behavioral syndrome.

Among others SSRIs, sertraline has a low level of registered adverse effects on infants. Therefore this drug is an appropriate candidate for the treatment of new depressive episodes. Antidepressant selection should be guided by the general principles of psychotropic prescription for the women regardless of gestational age, taking into account the previous woman’s reaction to medication, adequate dose, and therapy duration.

Guidelines’ key points are as follows. It was noted that manic symptoms of mixed episodes in the bipolar affective disorder (BAD) are more sensitive to the treatment by several atypical antipsychotics, from which olanzapine have the best evidence base. As for depressive symptoms, ziprasidone addition to the treatment scheme can be more useful among other medications, but evidence are significantly limited compared to a treatment of manic symptoms. It was also noted that along with olanzapine and quetiapine, valproate and lithium are also appropriate for prevention of BAD recurrence.

The authors also point out that the prescription of antidepressants in mixed states is not recommended, although their usage in mixed depression may seem intuitive. This applies both to the acute treatment phase and maintenance treatment/relapse prevention. Moreover, treatment with antidepressants can be harmful.

Another one important clinical guideline was published in the “CNS Spectrum” by the group of expert leading by Stahl S.M. It was devoted to the management of mixed depression.

The authors emphasize that unipolar depression is only part of the spectrum of mood disorders in DSM-5, and clinical structure of major depressive episodes often present subsyndromal hypomanic symptoms. Putting on BAD under diagnostics due to anamnesis underestimation, experts insist on mandatory BAD exclusion when examining each patient with depressive disorder.

For patients suffering from a depressive episode with mixed features except for antidepressants other psychotropic drugs with antidepressant effects could be prescribed, including mood stabilizers and atypical antipsychotics (AAP).

In general, for the treatment of acute phase mixed depression expert consensus suggests the following algorithm. For first-line therapy as monotherapy: lurasidone, asenapine, quetiapine, quetiapine XR, aripiprazole, ziprasidone. For second-line therapy as monotherapy: lamotrigine, valproate, lithium, cariprazine, olanzapine; in combination therapy: lithium, lamotrigine or valproate + AAP; lithium + valproate; lithium or valproate + lamotrigine; fluoxetine + olanzapine. The third line therapy involves a carbamazepine as monotherapy or in combination with lithium or pramipexole, ECT, various combinations of mood stabilizers, AAP with SSRI or MAOI. Antidepressant or topiramate as a monotherapy is not recommended, as well as a combination of carbamazepine with olanzapine or risperidone considering their metabolism involving the cytochrome P450.