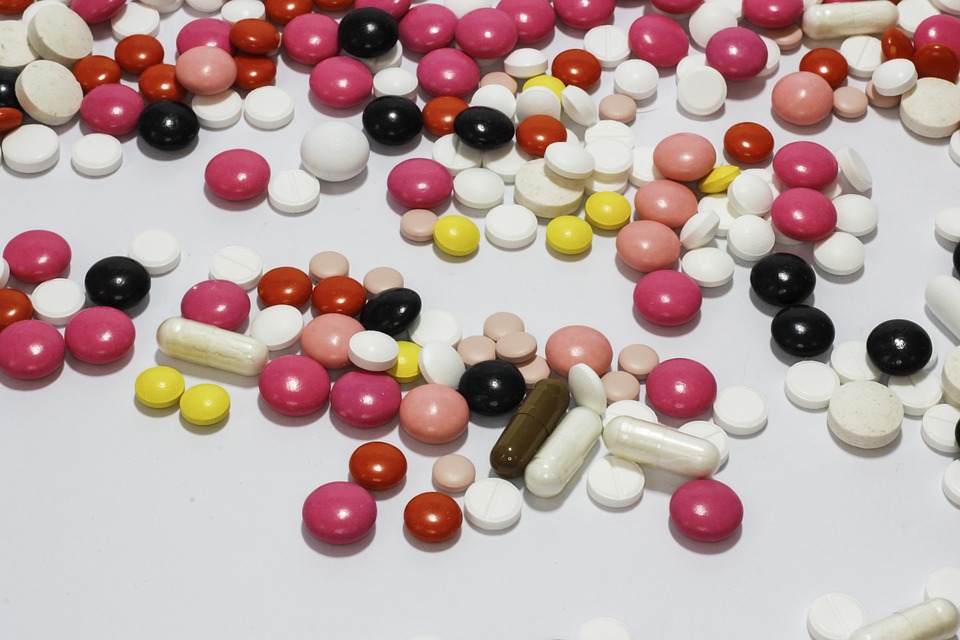 Ukraine - one of the few countries with very favorable conditions for the promotion of medicines. In particular, the following three items should be noted:

In Ukrainian pharmaceutical market shows steady growth for the past 9 months. Thus, compared to the same period in the last year it demonstrates an increase in drugs sales by 9.3% and in monetary terms by 18.3% 1.

Of course, pharmaceutical companies are interested in the best possible sales of their products. For this purpose, in Ukraine, they have all needed possibilities, including an impact on the doctor's opinion and influence on the patient’s choice (by advertisements). If physicians can make the decision based on their knowledge and skills, objectively evaluate data for a given active substance, patients do not have such opportunity. In addition, the possibility of doctors for the clinical trials data analysis is also limited due to the language barrier (most guidelines and studies are published in English) and possible conflict of interest, which is not controlled by the public or government.

In this brief review, we have analyzed the evidence base for each drug, which is in the top 12 of sales in Ukrainian retail networks.

Top-12 drug list was obtained from the newspaper "Pharmacy" (for the first 9 months of the 2017 year) 1. For each brand was specified main active ingredient; several components, in case of combined medication. To understand whether the drug has sufficient evidence base, we analyzed the following points:

Results are presented in Table 1. As can be seen from the data, only 3 drugs from the top 12 have a sufficient evidence base for their use. Note that this short review does not aim any advertising purposes. We emphasize that it was based on evidence only for the active substance rather than the brand. As part of the analysis, we assume that the effectiveness of medications with different commercial names that have the same active ingredient is similar.

Briefly about each medication with questionable evidence base: