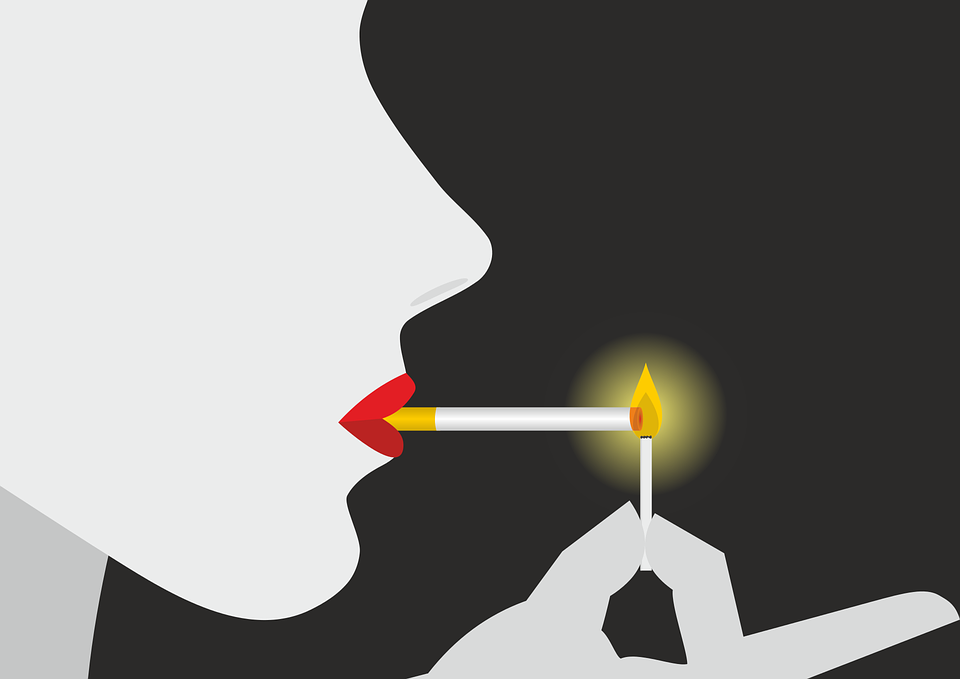 According to WHO data, about 6 million people die every year from smoking, including 600.000 - from passive smoking 1.

Tabaco smoke exposure causes a negative impact on people from all age groups, but it is especially harmful to fetus development. Smoking among mothers is one of the most common causes of perinatal mortality and morbidity 2.

Perinatal period is the time of fetal development from the 22nd week of pregnancy (when the babies weight is not less than 500 g) till 7 days after birth. This period is crucial for the future child development because at the end of pregnancy the fetal formation is completing, and in the first 7 days the newborn adapts to the external environment. At the same time, the fetus can be exposed to many factors, one of which is smoking. Consequently, mother's smoking during pregnancy increases the risk of preterm birth, unexpected newborn death, reduces birth weight, disrupts brain development, disrupts sleep, and, subsequently, increases the risk of obesity, worsens cognitive abilities in school and increases the risk of respiratory tract infections and inflammations.

In a systematic review T. Fiber at al. (2017) investigated the effectiveness of the tobacco control policies (MPOWER) from 2008 to 2017. MPOWER’s aim is an implementation of a series of restrictive measures recognized by WHO as the most effective methods of combating tobacco smoke 3. These methods include:

The study revealed an association between early child morbidity and mortality tobacco restrictions in different countries.

41 studies were conducted in the US, Europe, and China. The following smoke-free measures were investigated: smoke-free legislation (n = 35), tobacco taxation (n = 11) and smoking cessation services (n = 3). In these countries, the implementation of smoke-free legislation has reduced the preterm birth rate by 3.77%, hospital attendance for asthma exacerbations - 9.83%, hospital attendance for all respiratory tract infections - 3.45%, and lower respiratory tract infections - 18.48%. It should be noted that these data are presented in absolute numbers. For example, if the hospital attendance for asthma exacerbations per year is estimated at 500.000, the anti-tobacco policies would reduce this amount by 50.000!

Interestingly, but the stricter the smoke-free legislation was, the more pronounced impact on a child’s health they caused. The growth of preterm births, asthma exacerbations, hospital attendance for asthma exacerbations and respiratory tract infections were noted for countries with low tobacco regulation.

Health indicators were better in those countries, where the integrated tobacco-free legislation was used, i.e., several types of restrictions or all of them were implemented. Some studies indicated the effectiveness of high tobacco taxation on child health.

Unfortunately, tobacco-free legislation is not adopted by all countries, and children continue to suffer from toxic passive smoking effects. The authors emphasize that, mostly, this is a problem for developing countries.

The total economic loss from the smoking effects on the population health is over 1.4 trillion $. It is crucial that 40-50% of children worldwide continue to suffer from passive smoking. In this study, the increase in taxation proved to be one of the most effective methods for reducing smoking.

Unfortunately, children often suffer from the passive smoking effects, and only the introduction of strong tobacco-free measures can improve the incidence number of early childhood mortality and morbidity. So, the adoption of tobacco-control policies is an effective method for children’s health protection from passive smoking.