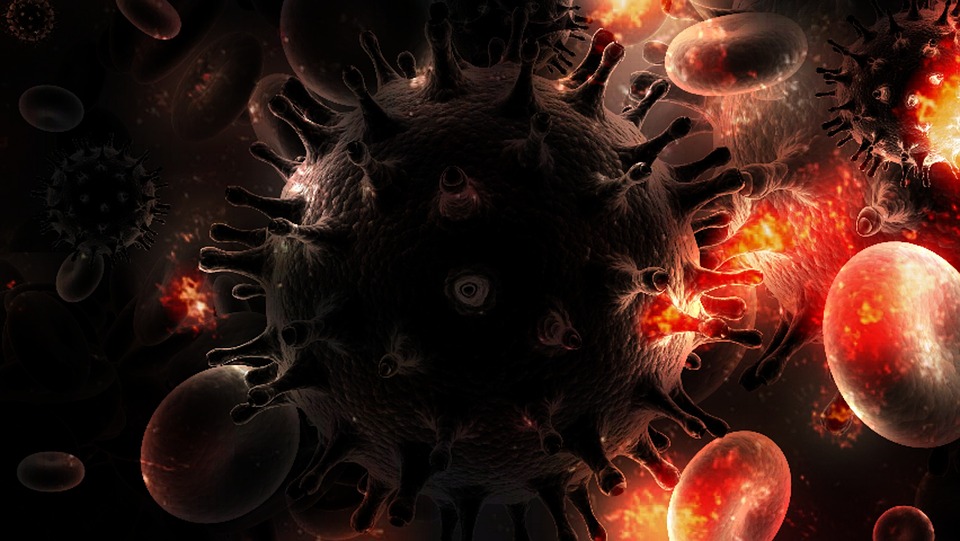 HIV infection is a range of potentially incurable conditions which are caused by the human immunodeficiency virus. Although there weren’t yet developed drugs that can completely cure from this disease, in the past decade were developed a new antiretroviral drug combinations, that significantly extend the life expectancy of HIV-infected persons.

Life expectancy is one of the indicators that WHO uses to track changes in public health for a large time periods. In general, in HIV epidemic countries life expectancy had been significantly reduced. For example, in Lesotho, where nearly 25% of the population have HIV, according to WHO data for 2000 year disability-adjusted life expectancy declined to 34.9 years because of this disease. For comparison, in Ukraine it is estimated near 63 years 1.

However, with the widespread of combination antiretroviral therapy (cART), the life expectancy of people with HIV has increased significantly, including in those living in African countries. Due to these changes, a group of scientists from scientific institutions of Australia, Thailand and Netherlands conducted an analysis of all published papers on this subject to determine actual changes in life expectancy 2.

In total researchers reviewed 1115 studies, from which 7 were selected for further analysis. Research was conducted both in countries with high income (Europe and North America) and low / middle-income countries (South Africa, Uganda and Rwanda).

If we compare the results of studies conducted in 1996-1999, in those carried out after 2005, life expectancy after starting ART increased by 13-15 years in countries with high incomes and by 7 years in low / middle-income countries.

Thus, if we take the HIV-infected people in Europe who started ART at age 35, the average total life expectancy will be 67 years. For comparison, the average life expectancy in Ukraine in general (whole) population according to WHO data for 2015 was estimated to be 66 and 76 years for men and women respectively 3.