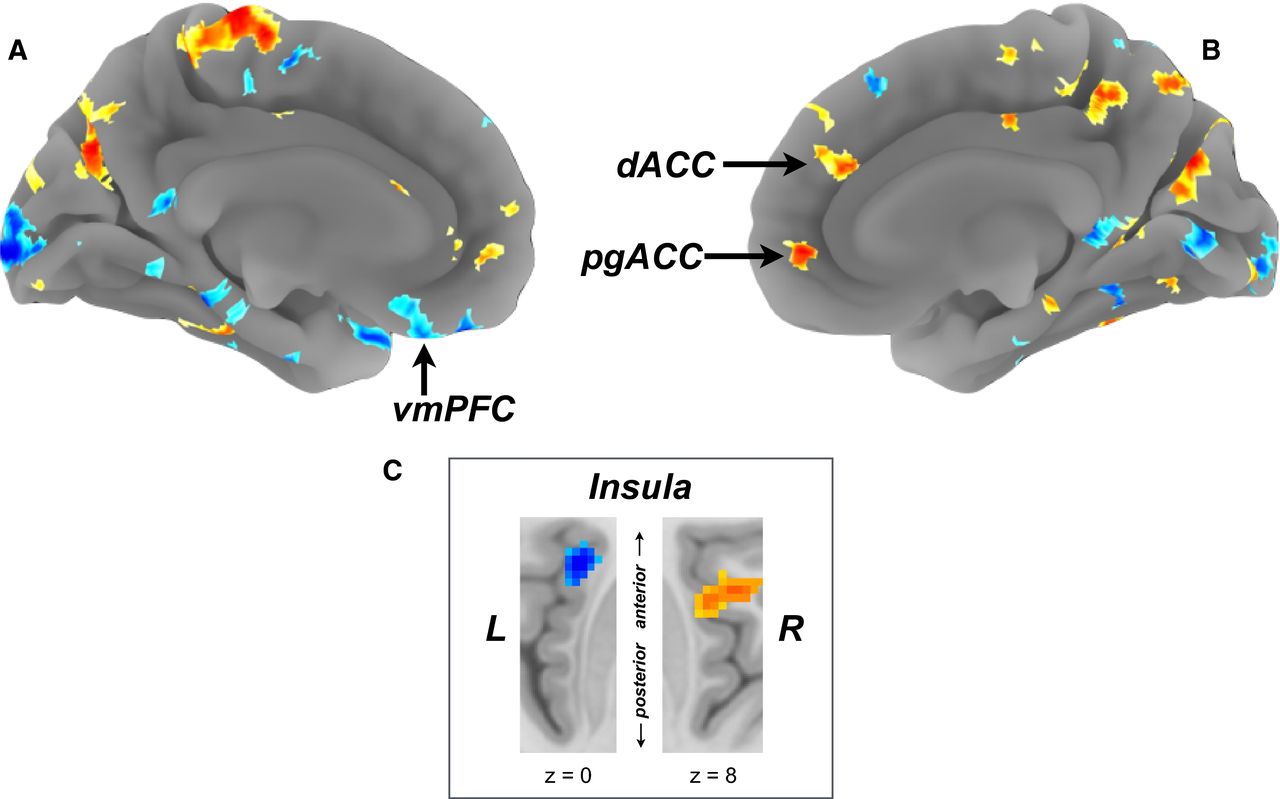 It is known that acute and chronic psychological stress launches a cascade of reactions in the body. Studies in physiological and pathophysiological effects of stress on the body began in the first half of the 20th century from the classical works of Walter Cannon and Hans Selye and have been actively continuing today.

However, not all people are the same in these reactions. Their power can vary in a rather wide range. Some individuals tend to over-respond to potentially stressful events with exaggerated metabolic and especially cardiovascular changes that do not match the strength of the stressor. Unlike others, following individuals are at increased risk of developing hypertension, rapid progression of atherosclerosis and death from cardiovascular causes 1.

In the new study, researchers from the Pittsburg University, USA, conducted a detailed evaluation of the pathological mechanisms of excessive response to stress in predisposed individuals 2. In theory, this could allow developing effective methods for cardiovascular diseases prevention.

The total sample included 310 persons aged 30-51 years. Individuals underwent detailed examination using functional MRI and blood pressure assessment at baseline and during the potentially stressful event. As stressors researchers used a special battery of tests, which is available on the official website of the Pittsburgh University. It can not only provide the necessary level of stress and but to assess its impact on cognitive functioning.

Thus, scientists had a chance to evaluate the brain function at rest and during stress using neuroimaging and special tests. Also separately were measured changes in blood pressure as a marker of cardiovascular reactivity to a stressor.

According to the results in patients with a predisposition to excessive cardiovascular responses were recorded differences in patterns of brain activation in such regions as the ventromedial prefrontal cortex, anterior cingulate cortex and insula (Fig. 3).

Medial prefrontal cortex is a zone of the brain in the frontal lobe, which, in this case, provides a cognitive assessment of stressor. It is important in a conscious patient’s assessment of potential stress factors in terms of significance in the particular situation.

Anterior cingulate cortex - a brain area that is part of the limbic system, involved in the formation of emotions. In this case, it integrates incoming information about the stressor from the thalamus (it receives almost all sensory signals from the senses) and from the cortex. This area of the brain is closely associated with motivation and emotional learning.

The insula is a brain area located in the deep layers of the cerebral cortex, on the border between the frontal, temporal and parietal lobes. It performs a variety of functions in the brain associated with the conscious processing of information, including perception, movement control, self-awareness and a variety of cognitive functions.

So in the survey was found patterns of the brain associated with excessive cardiovascular reactivity to stress. There is a decrease in activity (compared with healthy individuals) in the medial prefrontal cortex and the left insular cortex, responsible for the conscious processing of information and increased activity in the anterior cingulate cortex and the right insular cortex that processes most of the unconscious emotional information.

A deeper understanding of these processes can give impetus to the creation of new or improving old methods for prevention and treatment of psychosomatic disorders associated with impairments in the cardiovascular system.