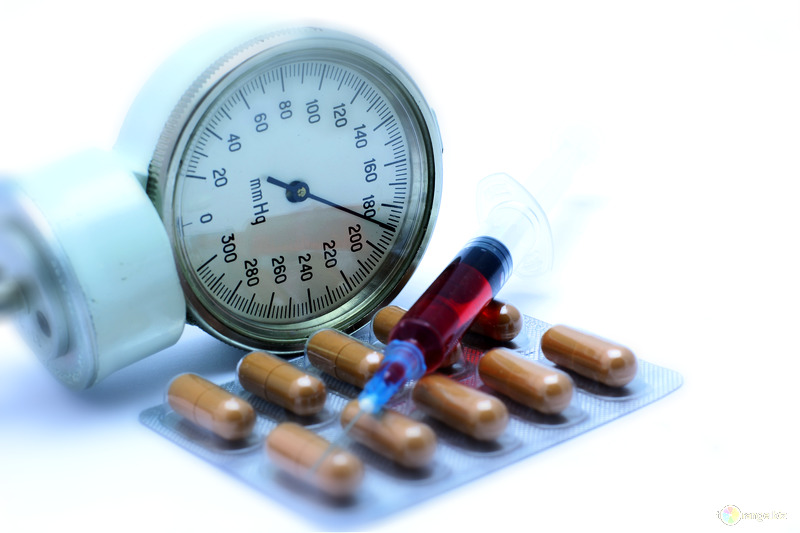 Arterial hypertension (high blood pressure) is a relevant global problem. Hypertension is diagnosed when systolic and / or diastolic blood pressure exceeds ≥90 and ≥140 mm Hg respectively. Worldwide about 26% of people meet this criteria for hypertension. High relevance of this problem is associated with the fact that it is one of the main risk factors for developing of cardiovascular diseases. For example, according to WHO data, it is the direct cause of 7.1 million deaths each year and is associated with 64 million disability-adjusted life years worldwide [1].

The main goal of antihypertensive therapy is to reduce the risk of stroke, myocardial infarction and heart failure. Within some studies these effects, indeed, were shown. For example, in its recommendations on hypertension WHO refers to a study in which antihypertensive therapy reduced the risk of stroke by 40% and the risk of myocardial infarction by 15% [1]. On the other hand, these results were obtained for the general population and can be not the same for people of different ages and health.

In August, The Cochrane systematic review was published, that was aimed to investigate this question in more detail. Results were quite unexpected. It should be noted that Cochrane systematic reviews are fundamental scientific works that are carried out by independent scientists from around the world. In this works the analysis of different studies on a common topic is conducted in accordance with specific statistical methods for combining commonly quite sparse data.

Effects of antihypertensive therapy in adults

In the analysis were included 24 randomized controlled trials with the best design. The total sample included 19,684 people. The results are shown below.

Overall mortality. Antihypertensive therapy compared with placebo or no treatment had no significant effect on the risk of death during the study period (5 years or more).

Coronary mortality and morbidity. Antihypertensive drugs did not affect the risk of coronary heart disease or death from them.

Side effects. Chance of antihypertensive treatment discontinuation due to adverse events compared to placebo was increased by 4.82 times.

Changes in blood pressure. Antihypertensive treatment was associated with lower systolic blood pressure by 14.98 mm Hg and diastolic - by 7.62 mm Hg compared with placebo or no treatment.

According to the authors' conclusion, antihypertensive therapy in mostly healthy individuals aged 18 to 59 years with mild to moderate hypertension was associated only with small reduce in cardiovascular morbidity and mortality, mainly due to cerebrovascular morbidity and mortality. Overall Absolute reduction composed 0.9% and 0.7% respectively. Moreover, unexpectedly it didn’t influence the overall mortality. This means that in general, taking antihypertensive drugs not helps to prolong the life of this category of patients.