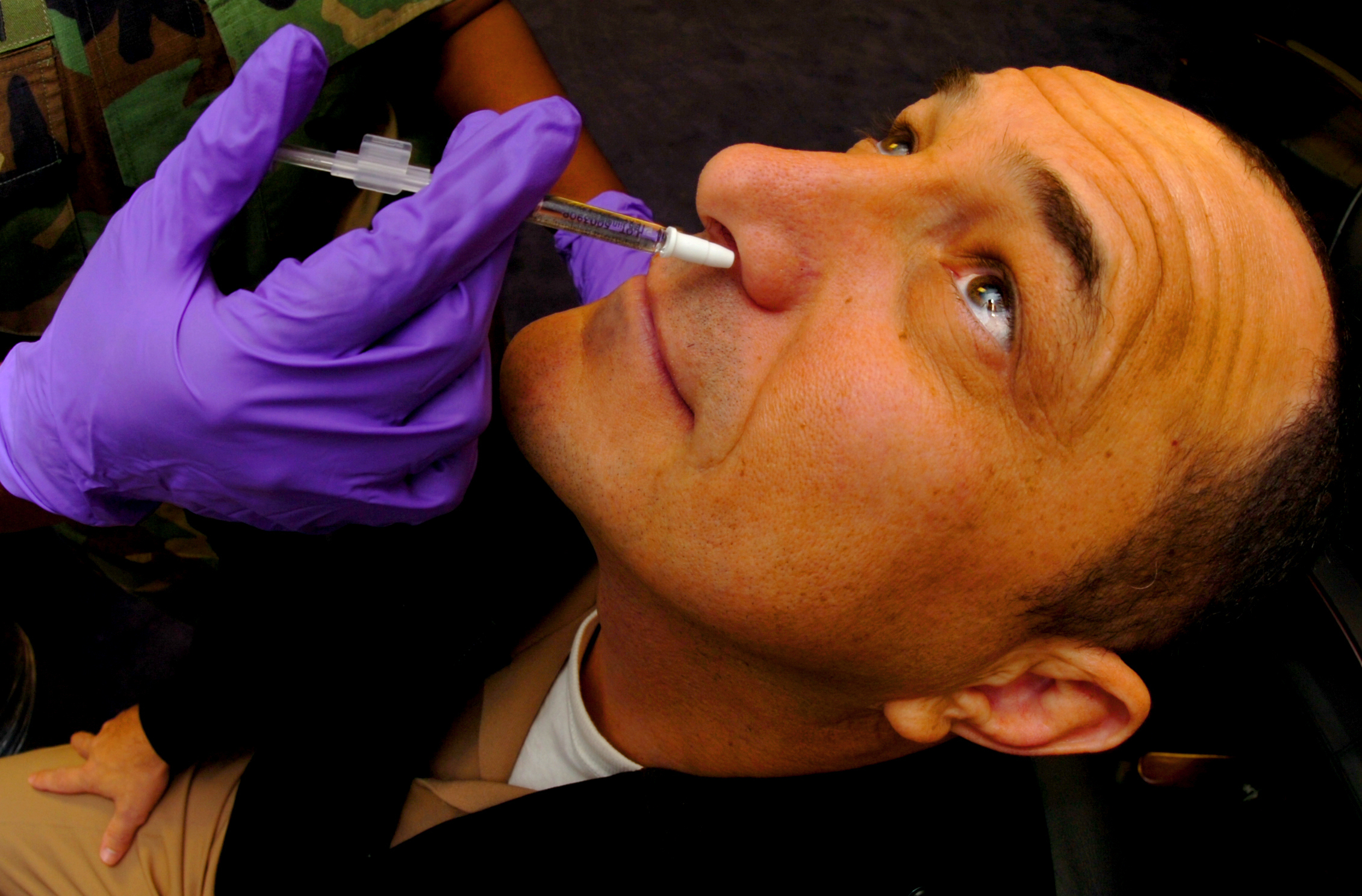 Acute respiratory infections (ARI) are the group of conditions with similar clinical manifestations which are caused by various viruses with tropism to the respiratory system. Without special laboratory diagnostic methods to determine the type of pathogen in infected humans is nearly impossible.

Each year from media can be heard an advice about the need of vaccination against influenza to prevent infection. But whether the influenza vaccine is really effective?

Note that the influenza virus is not the most common cause of ARI. According to epidemiological studies this pathogen is the cause of respiratory infections in near 10% of cases 1. Among the residents of the North Hemisphere outbreaks of this infection are recorded mainly from November to March, and the South - from May to September. Local influenza epidemics may occur from time to time in different countries, but global epidemics are quite rare.

Usually, in healthy human organism the influenza virus infection is self-limiting and very rarely leads to complications. But there are groups of high risk, including children, pregnant women, people with weakened immune system, for whom vaccination can be recommended before the expected seasonal outbreaks. On the world markets there are 4 types of vaccines:

In a focus is an analysis of vaccination against influenza of children and adult from the US for the past influenza season 2. The work was published in June in «The New England Journal of Medicine». The study included all patients older than 6 months old (a significant part of the sample included small children). The diagnosis of influenza infection was confirmed using real-time reverse-transcriptase polymerase chain reaction

As can be seen from the results, inactivated vaccine, indeed, was quite effective. But live attenuated vaccine was not only ineffective, but rather increased a likelihood of getting influenza.

Given these results, the Advisory Committee on Immunization Practices (USA) recommends not to use the live attenuated influenza vaccine in the next influenza season. And these recommendations likely will be approved by the US government.