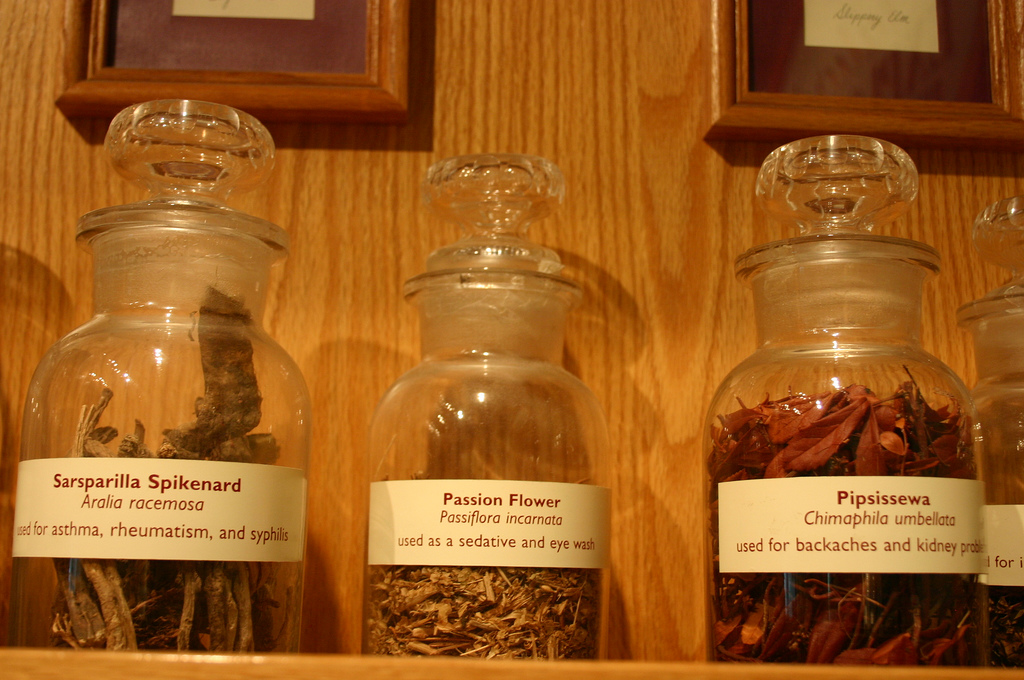 Sometimes people with operable malignant tumor choose alternative medicine as main treatment. According to the results of a new study such treatment dramatically increases the risk of death in the next 5 years after diagnosis compared with users of standard medicine.

In general, according to the research led by Andrew Stickley from London School of Hygiene and Tropical Medicine residents of the former Soviet Union very often turn to alternative medicine for help 1.

Survey showed that Ukrainians among other nationalities at the lowest degree trusted physicians. Generally, 38.2% of respondents said that they don’t trust doctors. The authors selected 10 symptoms about which patients often seek medical help, and analyzed the percentage of people with this symptoms that had chooses alternative medicine. Symptoms included headache, chest pain, severe cough, shortness of breath, subcutaneous warts, vomiting, fever> 3 days, abdominal pain and diarrhea. The results are shown in Fig. 1.

To assess the impact of alternative treatment on patients with malignant tumors at an early stage (localized, without metastases, operable), researchers analyzed a National US Cancer Database 2. Total 560 patients were selected, 280 from which were treated in accordance with standard treatment protocols and 280 - used alternative treatment. The standard treatment included surgery, radiotherapy, chemotherapy and hormone therapy.

To assess the impact, scientists estimated 5-year survival rate for patients in both groups. Overall, among those who decided to use alternative medicine services, the risk of death from cancer over the next 5 years after diagnosis was significantly increased by 2.5 times in compare to others.

For example, among individuals with lung cancer 5-year survival rate for those who took the standard treatment was 41.3%, while in the alternative treatment group - 19.9%. For breast cancer 5-year survival rate was 86.6% and 58.1%, respectively, for colorectal cancer - 79.4% and 32.7% respectively. As noted by the authors, the more rapidly progressing form of malignant tumor patient had, the less likely were his chances of survival in the next 5 years, if he turned to alternative medicine. Besides, if time taken in the next 10 years after cancer diagnosis, difference in survival would be much more striking.

Forms of alternative treatments that are used most often to treat malignancies include herbs, vitamins and minerals complexes, homeopathy and naturopathy, special diet, prayer, meditation, acupuncture, chiropractic manipulation and osteopathy.

Note that in this study did not include patients who were treated with non-standard methods along with treatment, recommended by clinical guidelines.