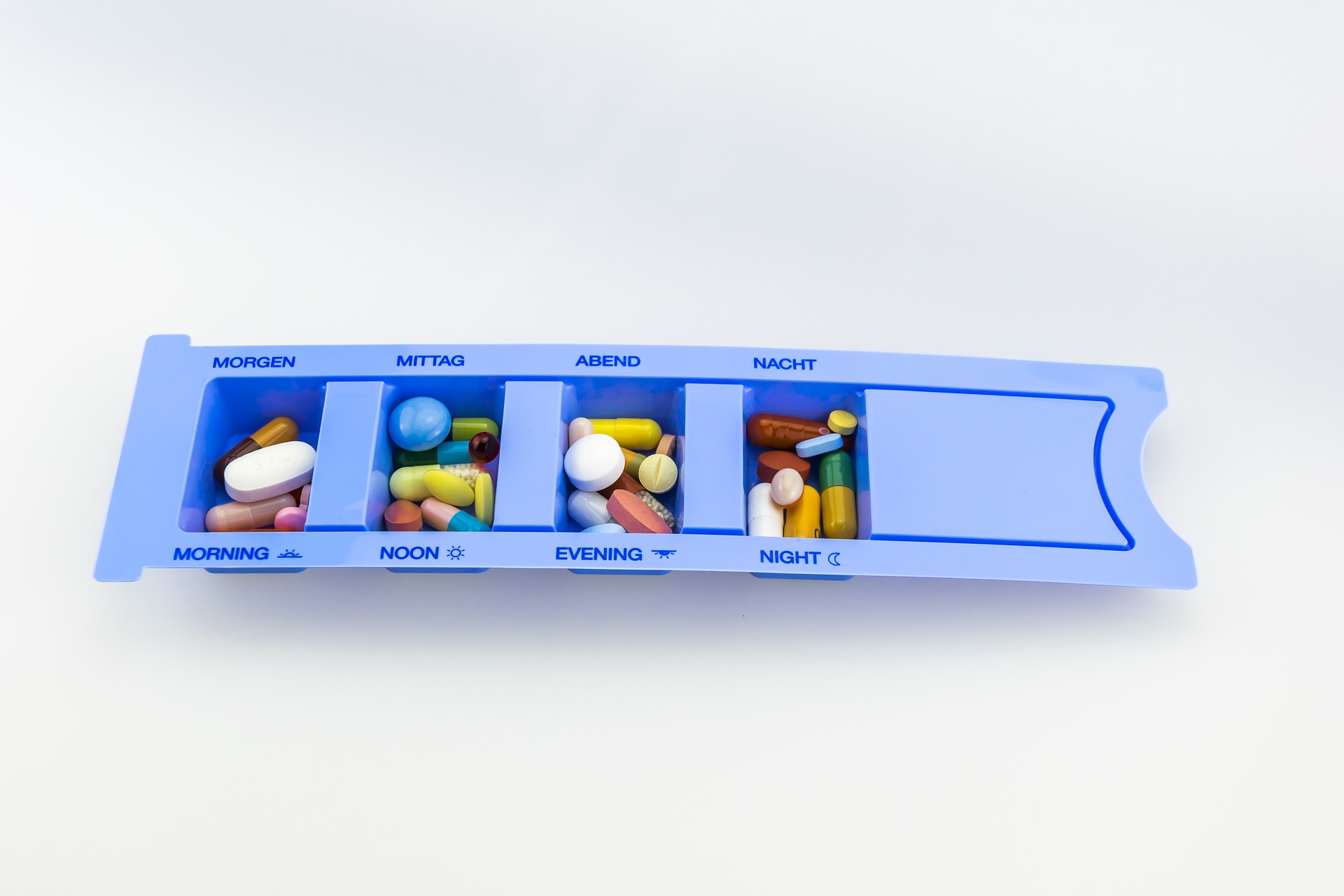 Article was exposed to the machine translation from Ukrainian.

Nonsteroidal anti-inflammatory drugs (NSAIDs) are a group of most commonly used medications in the world, aimed for relief from pain, fever and inflammation. Their effect is due to inhibition of the enzyme cyclooxygenase (COX), which takes an important part in the development of inflammatory mediators from arachidonic acid cycle.

The ability to achieve the anti-inflammatory effect, thus blocking COX, is relatively long known by scientists and doctors. Some representatives may differ from each other in the severity of their analgesic, anti-inflammatory and antipyretic effects and side effects.

Thus, for example, has long been known that NSAIDs, especially when using a long course, able to cause gastrointestinal side effects, which is why in some cases their use is limited. Pharmaceutical market reacted to this release NSAIDs, acting mainly on one of the isoforms of COX (COX-2), and intensively marketed these products as completely safe. Indeed, taking them is nearly not associated with the above-mentioned side effects, but as it turned out, increases the risk of cardiovascular events such as myocardial infarction [2].

The effectiveness in osteoarthritis

Osteoarthritis - a pathological condition characterized by focal areas of cartilage loss with changes in underlying bone, formation of osteophytes, thinning of the joint capsule and mild synovitis [3]. Among the Ukrainian-Russian scientific medical literature caught term is osteoarthrosis, reflecting probably different views on the pathogenesis of the disease from Western world, namely its role in the process of inflammation. More details about the differences in terms can be found, for example, in Attur MG et al (2002) [4].

A team led by Bruno R da Costa from Institute of Primary Health Care, Switzerland, in July published a detailed meta-analysis, dedicated to the use of NSAIDs in knee and hip osteoarthritis [5]. Mostly, they were interested in comparing the effectiveness of these drugs.

Researchers reviewed the results of all available randomized controlled studies and selected 76 of them. The total sample was analyzed 58,451 patients. Were included drugs such as paracetamol, rofecoxib, lumiracoxib, etoricoxib, diclofenac, celecoxib, naproxen and ibuprofen in various dosages. Note that rofecoxib was withdrawn from the US and the EU markets by the manufacturer due to an increased risk of cardiovascular side effects [6], but in Ukraine it is still used. A similar situation is with lumiracoxib and concerning etoricoxib - it is allowed in many countries, but not in the United States.

The main results of the analysis are shown in Table 1. According to an analysis by researchers ranked NSAIDs least to most effective compared to placebo. The first five regimens given as follows:

However, the researchers are pointed out that the most effective dose rofecoxib (50 mg) and etoricoxib (90 mg) is greater than the maximum recommended. Given this, and after further analysis of the likelihood of achieving clinically significant effect scientists stated that diclofenac is the most effective treatment for pain and disability associated with osteoarthritis.

The researchers also suggest in their conclusions about the same safety profile of NSAIDs regarding cardiovascular and gastrointestinal side effects. Therefore, clinicians should give priority to a particular drug on the basis of its effectiveness. It should be noted that based on the analysis published in the journal «PLoS ONE», apart from rofecoxib high increased risk of cardiovascular side effects had diclofenac [2]. In this study, the relative risk for diclofenac was increased by 40%.

It is important to point out that this research on the effectiveness of different NSAIDs was not sponsored by pharmaceutical companies but founded by «Swiss National Science Foundation» (Swiss organization mandated by the government) and «Arco Foundation».