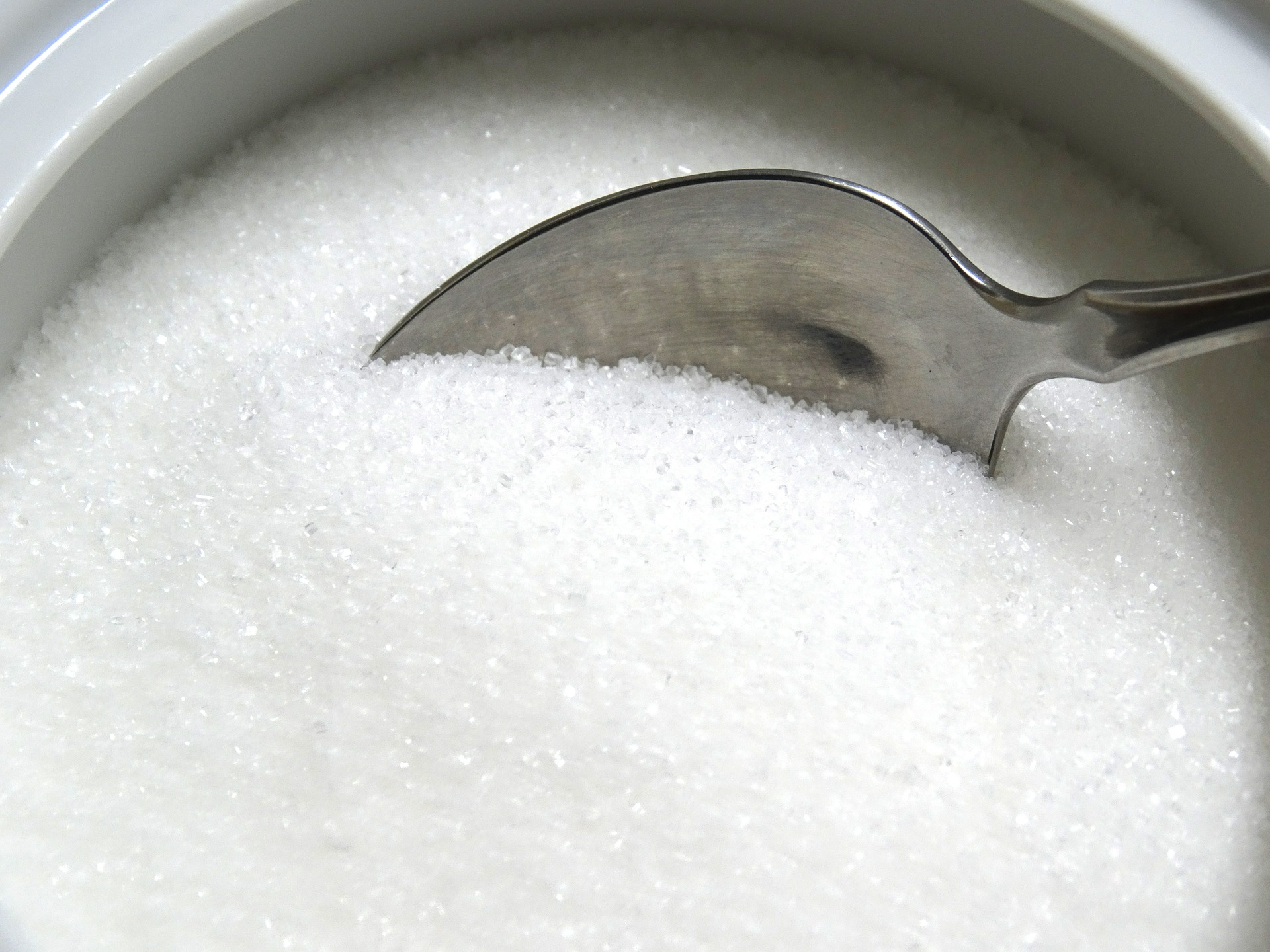 Article was exposed to the machine translation from Ukrainian.

Artificial sweeteners have long been part of our lives through consumer products. They are widely used in the food industry to provide food products sweet taste. They are used in the production of various beverages and sweets. Popularity for mass production they retrived primarily because of their low cost - manufacturers are advantageous to use sweeteners than the sugar. For example, according to the wholesale site (alibaba.com) for the price of 1 kg of aspartame is about 8, and sugar - 0.5 US dollars. Given that 1 kg of aspartame equivalent to 200 kg of sugar, it turns out the use of artificial sweeteners is cheaper by 10 times.

At one time in order to increase sales of products containing artificial sweeteners, American manufacturers have launched an advertising campaign about the fact that these substances help in losing weight. Indeed, they contain almost no calories, but does that mean that they can help with overweight? Of course, the manufacturers did not provide any evidence. However, evidence in the form of scientific research could lead institution dietary and they show just about the opposite.

In a recent study, published on July 17 in the journal «CMAJ», a team of scientists from Canada conducted an analysis on the impact of sugar substitutes on cardiometabolic health [1]. This analysis was triggered by a significant increase in the use and consumption of artificial sweeteners.

In total researchers looked at over 11 000 scientific works. For further analysis they selected 37 of the best quality researches, of which 7 studies had randomized controlled design and 30 – cohort design.

First, scientists evaluated the impact of these artificial sweeteners on the body mass index (BMI) and weight. It turned out that in the studies with a duration of 6 to 24 months, no significant effect on these parameters in sweeteners were noted. But in assessing the impact of long-term (8 years) studies was found that sweeteners promote weight gain. Regarding BMI difference between those who used these substances and not used was 0.77 kg / m2 and was statistically significant.

Analysis of the impact of sweeteners on weight was more interesting. As expected in the short term these substances had effect on weight. But after analysis the results of two long-term studies scientists found that sweeteners reduce weight! But how is it possible if BMI in many studies increased significantly? It is possible if the research sponsored by sweetener manufacturers, and that was the case. Excluding these studies changed the result and now sweeteners consumption correlated with weight gain. More people had used them, the more weight they gained by observation period of 2-4 years.

How can we explain this weight gain if sweeteners haven’t got any calories? One possibility is in a sense of satiety that occurs faster when consume products made from conventional sugar. Thus, a person consumes more calories. But this effect was evident only after a long time. Another option is in possibility of sweeteners to direct affect metabolism, and this, in turn, contributes to weight gain in the long term.

The effects of artificial sweeteners on health

The subject for the further analysis was the association between sweeteners consumption and risk of abdominal obesity, type 2 diabetes and cardiometabolic problems. The main results were:

Thus, contrary to the assertions of advertising campaigns, sweeteners do not contribute to weight loss. In the short term these substances are not carry any risks. But in the long term, according to scientists after 10 of consumption, they promote weight gain and increase the risk of cardiometabolic disorders.