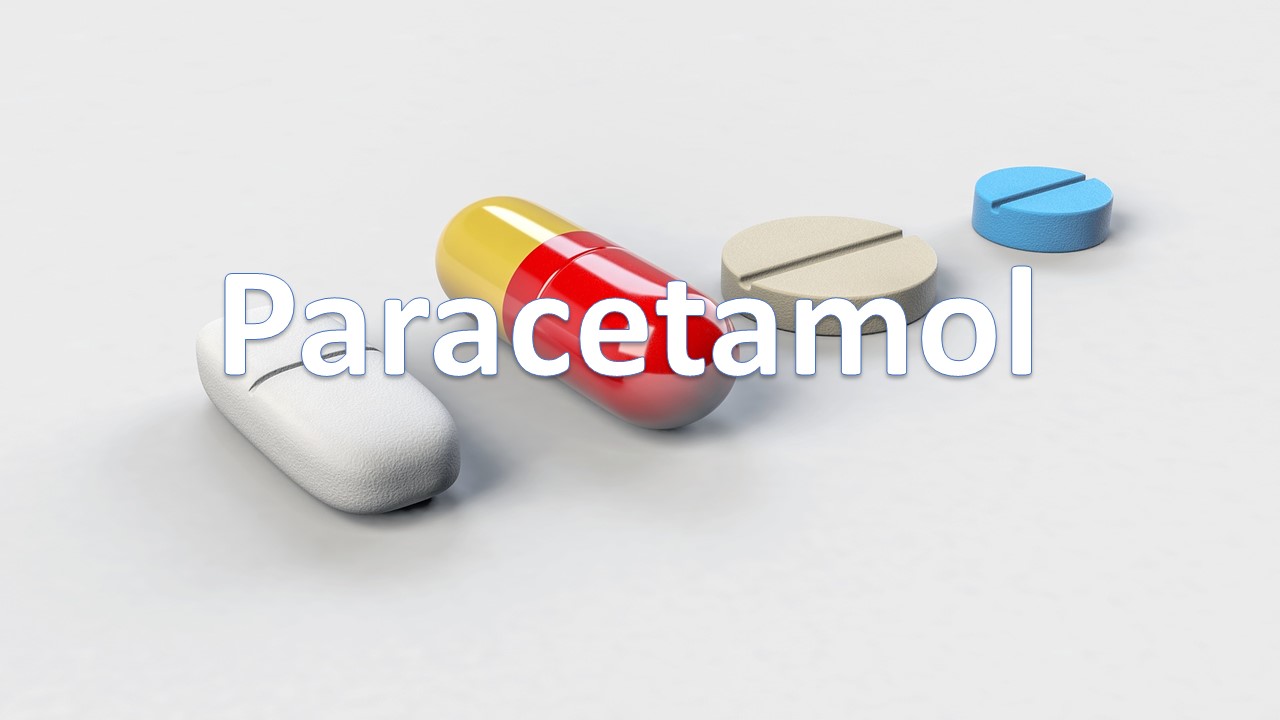 Acetaminophen (paracetamol) is one of the most used drugs in the world. It is used primarily as an analgesic and antipyretic agent. According to the current clinical guidelines, this drug can be used to treat adults and children. Recommendations for the use of acetaminophen during pregnancy are controversial, but, for example, FDA warns only about the heightened risk of attention deficit disorder in case of long-term use by pregnant women 1.

According to the results of systematic reviews, the use of this drug is not associated with an increased risk of severe side effects, and 2 Cochrane reviews did not demonstrate any significant increase in the risk even of any side effects when compared to placebo in adults and children 2, 3; although, these results are relating only to short-term treatment.

Results of the new study

Unexpected results were obtained by a group of scientists led by Isaac Cohen from the University of California San Diego 4. The researchers analyzed effects of the acetaminophen by observing metabolic profile in 3570 individuals. Scientists were able to study the changes in more than 700 metabolites in response to the medication.

According to the researchers, they had hoped to see changes in markers associated with the liver function as a response to acetaminophen intake. Instead, they observed quite substantial changes in sex hormones level. Thus, the reduction concerned androgenic steroids (dehydroisoandrosterone sulfate, androstenediol monosulfat, etс.), pregnenolone steroids (pregnenolone sulfate and others), and progestin steroids (pregnen-diol sulfate and others).

Most of the sample consisted of twins. Comparison of the medication’s and other environmental effects on twins (when one twin is exposed and other - doesn’t) is one of the essential research methods in medicine, which helps to exclude genes influence. Data analysis confirmed that that twin who took the drug had lower levels of sex sulfate hormones.

It should be noted that without clear clinical data it is difficult to establish negative impact acetaminophen on metabolic health. In the interview with «Medscape,» one of the research team members pointed that women who were taking this drug had a reduced pregnen-diol sulfate to levels usually observed at the physiological age of 35 years. However, importantly, these changes were short-lived, and this levels returned to normal within a few days after the last drug intake 5.

On the other hand, the changes in hormonal status may seriously harm fetal development. Especially in the case of long-term treatment. According to scientists, this requires further research.